A\colon I\to X – is a function series based on a given set which is isomorphic with respect to its ordinal structure.

The title of this work refers to a mathematical description of a Rummikub dice (introduced in Israel in 1980) roll by a person with Alzheimer’s – a terminal, chronic neurodegenerative disease. The activity is a kind of stimulator initiated by the family of a patient, who devotes to it her last bits of attention. Student’s grandmother takes up the activity by trying to complete a number series. The interactive experience of virtual reality puts the viewer in a place of the subject – of a person whose perception functions according to very different rules and enables a transposition of elements in sight. Participants have a chance to interact with objects by trying to complete a certain number series. A gaming engine used for the construction of the experience was implemented with a algorithm that influences number values resulting from a dice roll what is a key component of the character and of the impact of the work.

Prof. Sławomir Ratajski in his 2015 essay notices, that: „We have at our hands simulations of reality which engage man much deeper and more fully than ever before, that attack mans sensible existence in a way which seems almost natural. Virtual reality created with a help of digital technology became dangerously competitive with comparison to the natural one”. These actions were possible to produce in a didactic process at The Academy of Fine Arts in Warsaw.

I would like to add, that we are not just interested in the quality of the exemplification of reality – a perfect simulation cannot be the aim, but is and will remain a mean for creation of works of artistic character.
By creating a virtual reality based simulator which uses six degrees of freedom participants can experience the extensity of their bodies by a relation with the surrounding space and through an interaction with a help of their own hands. An audio-visual reduction along with a limitation of a number of objects serve the clearing of the simulation from undesirable and distracting stimuli which, in turn, emphasizes patient’s limited abilities of perception. The work creates different kinds of illusion that are contained in a disciplinary matrix of a research paradigm of prof Mel Slater. Those are (among others): place illusion and plausibility illusion, the work includes elements of active presence and of embodied presence which determine agency and the feeling of embodiment.
Together with (MA) Andrei Isakov we have listed elements of a work that may serve as a basis for a valuation of a particular realization. Those are: an idea, a choice of form for a project, definition of spatial, visual and audio means, level of interactivity, agency and afordance, a degree of immersion and a general valuation of a designed experience with an emphasis on the use of algorithms. Together they describe an originally designed action possible to perceive only with a medium they refer to. 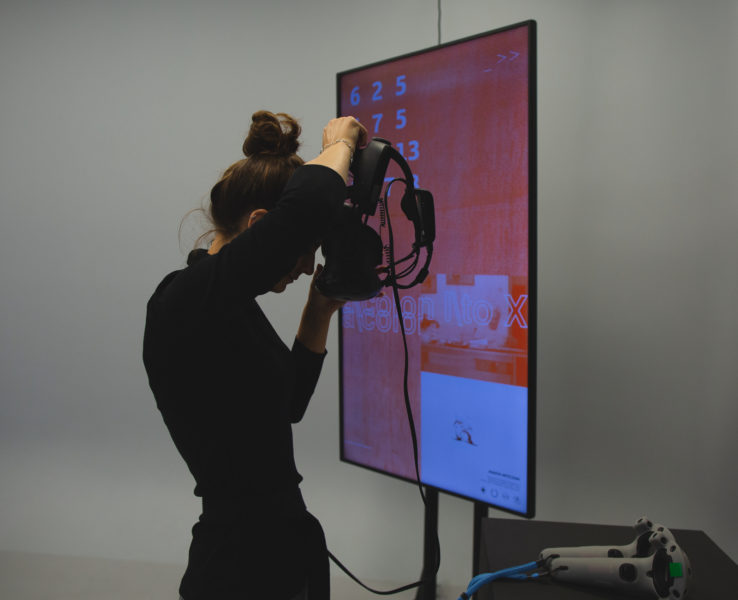 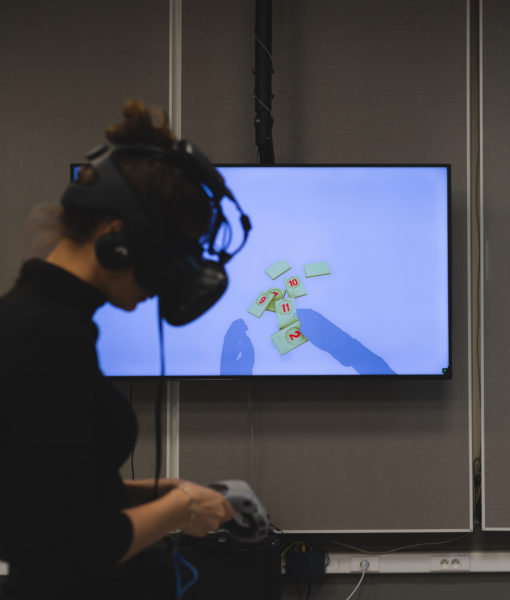 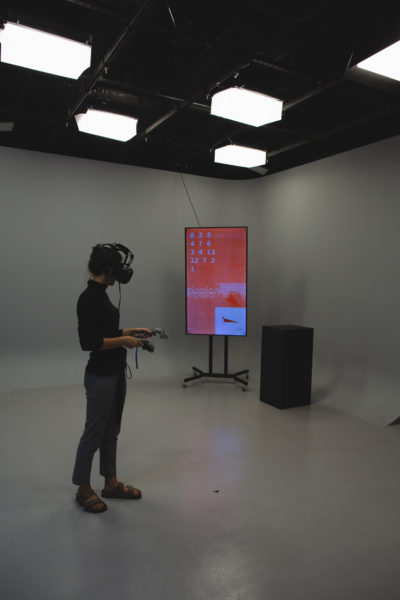 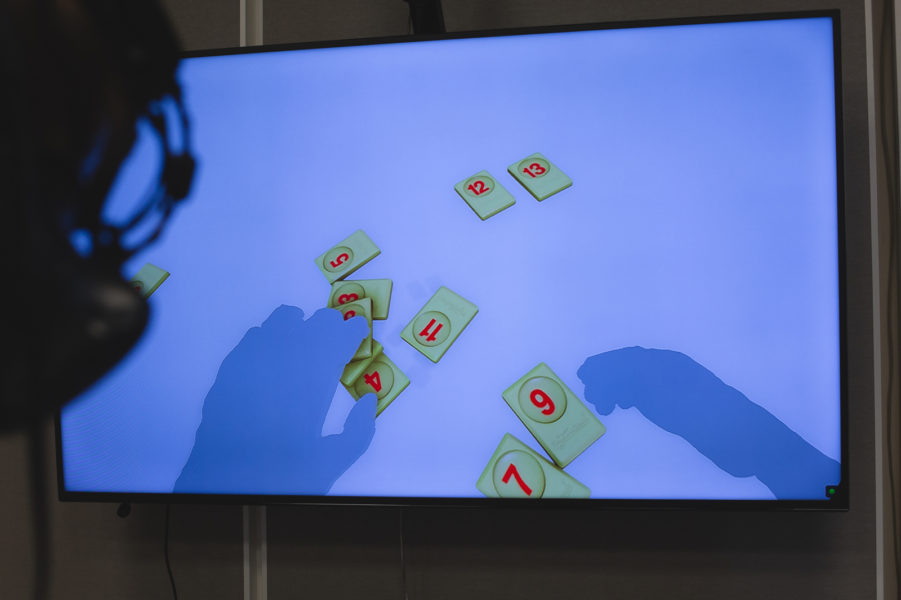 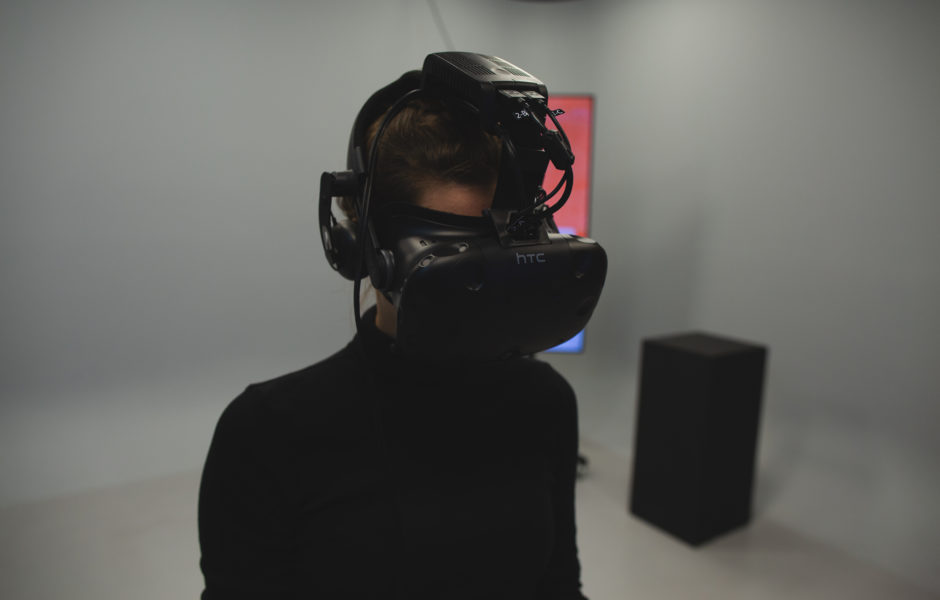 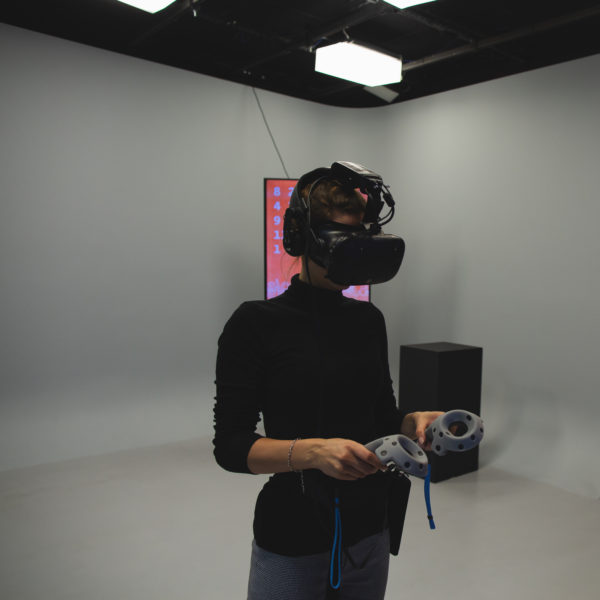 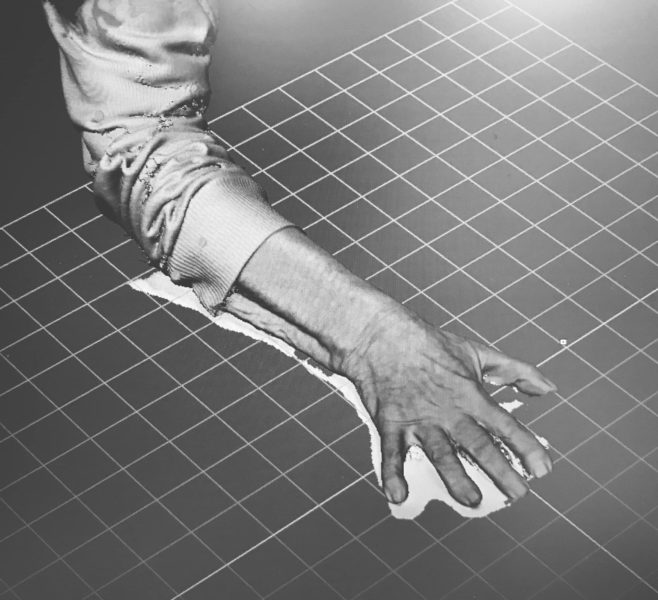 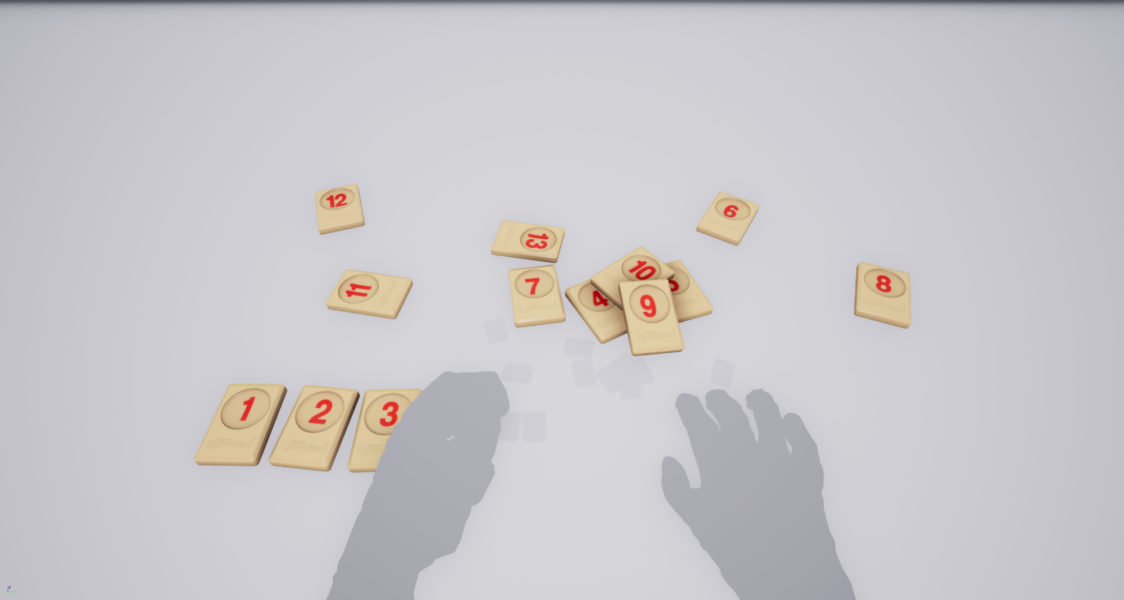 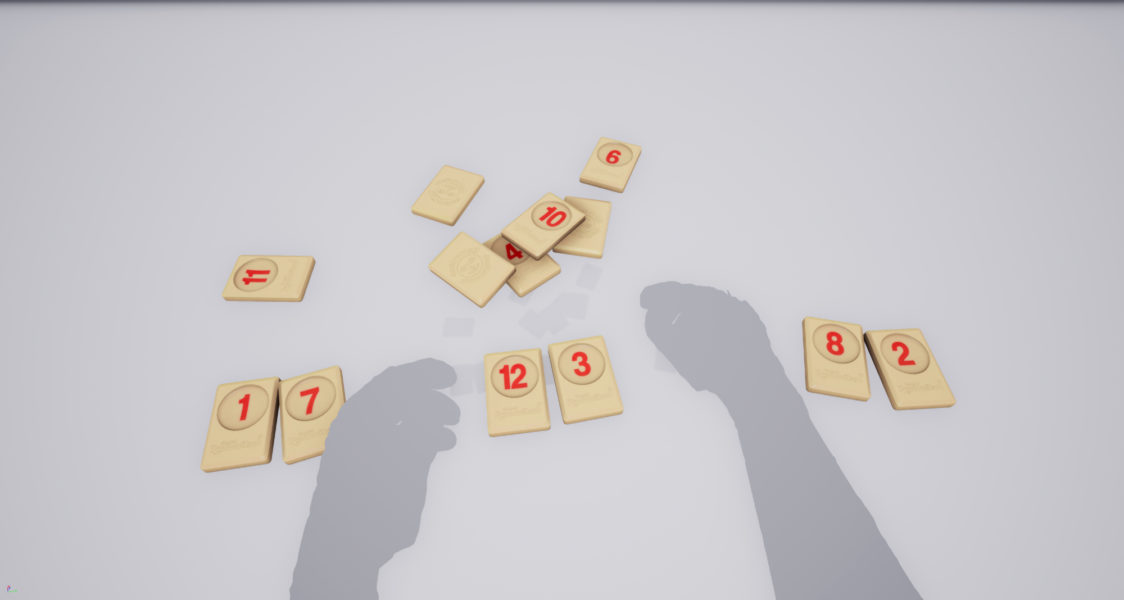 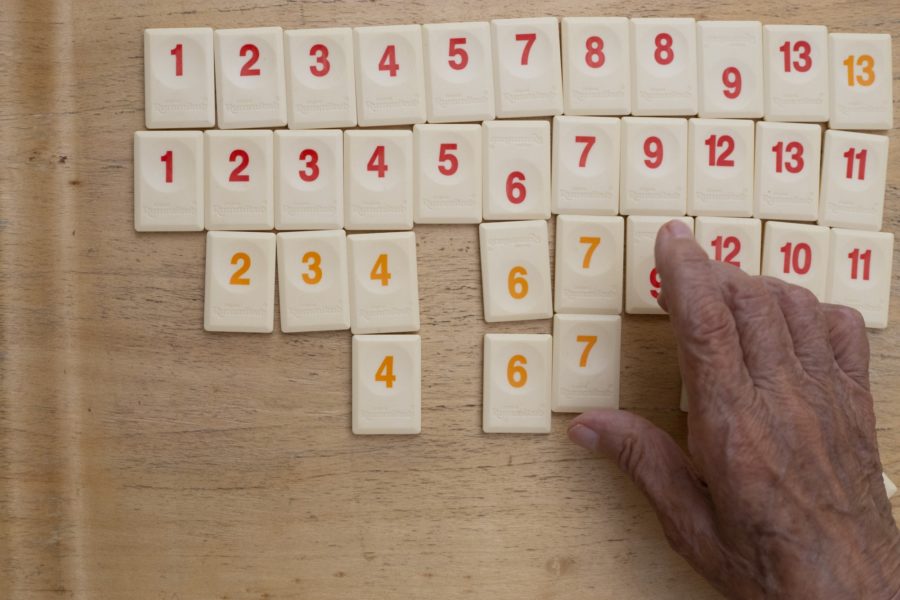 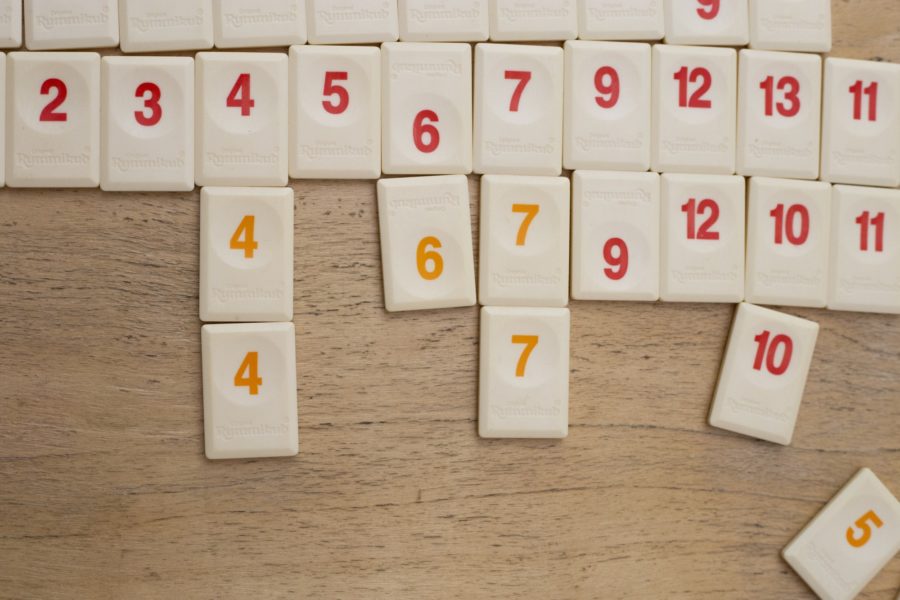 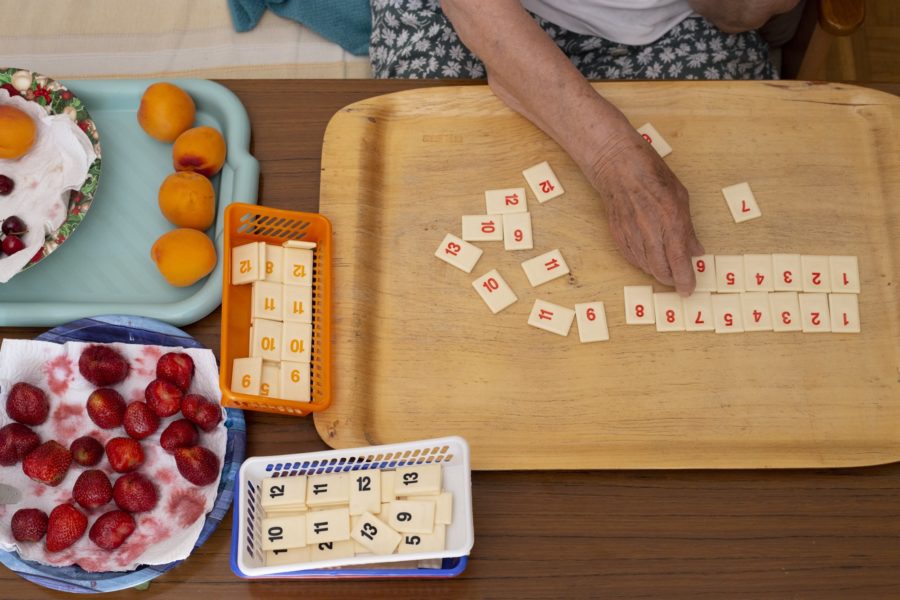